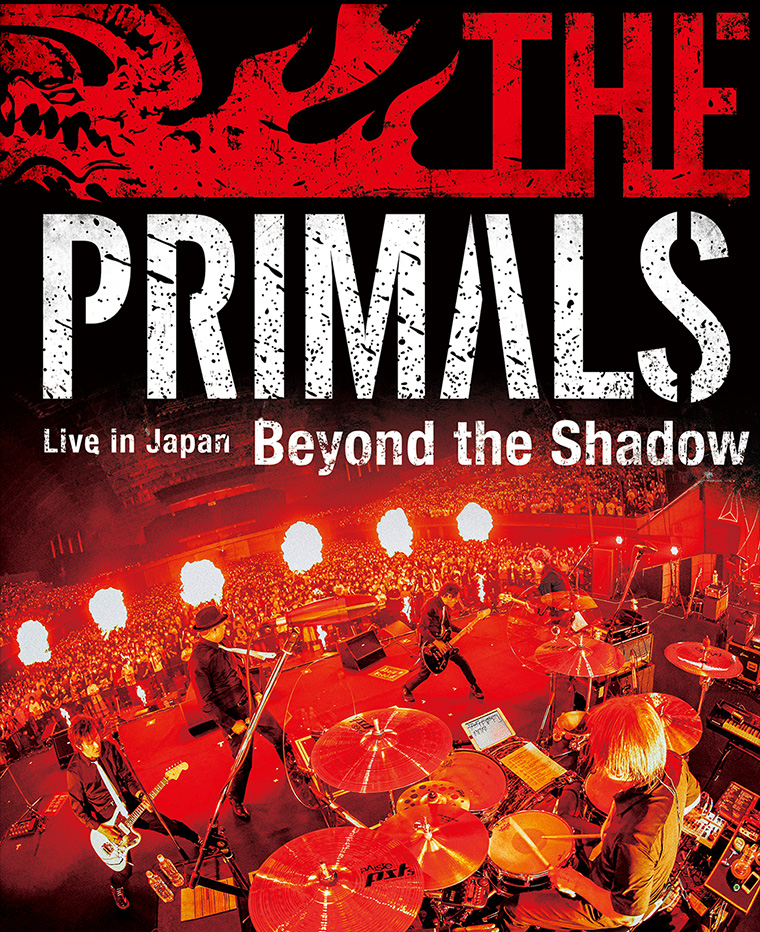 Rock out to THE PRIMALS' setlist of twenty-one songs, including both live show favorites and popular FFXIV tracks from A Realm Reborn through Endwalker─all accompanied by in-game and on-stage visuals!

"Eternal Wind", "Main Theme～Matoya's Cave Medley", and "Battle at the Big Bridge" are not included.