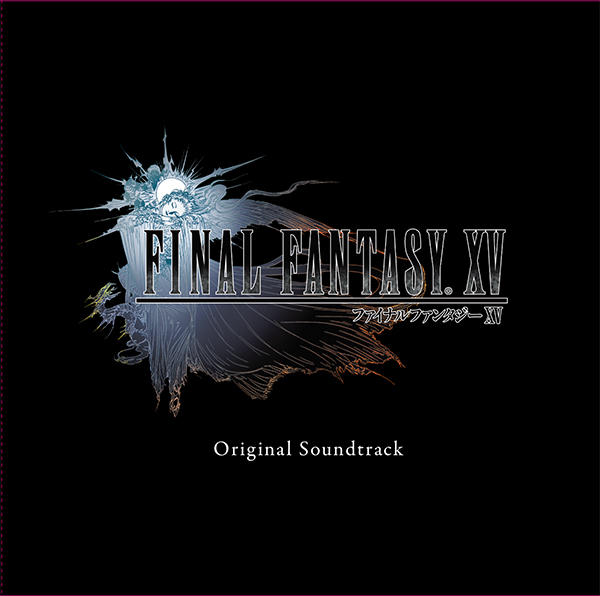 This soundtrack includes music from the game that ushered in a new generation of FINAL FANTASY. Composer Yoko Shimomura's memorable melodies have carved out a place in fans' hearts over the years, and the music of FINAL FANTASY XV is sure to do the same. Spanning four discs and containing over 90 tracks, this soundtrack transcends the realm of game music and stands on its own as a work of art!
*Does not include visuals. 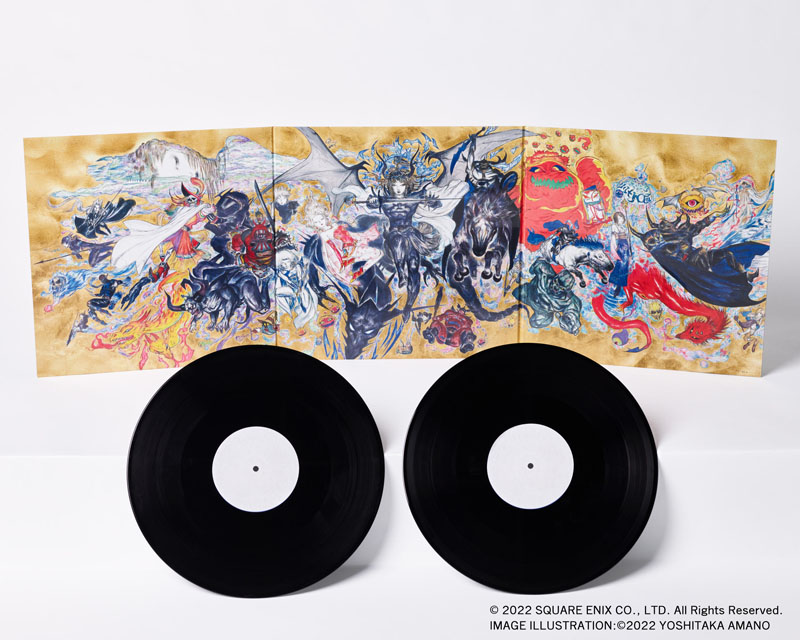 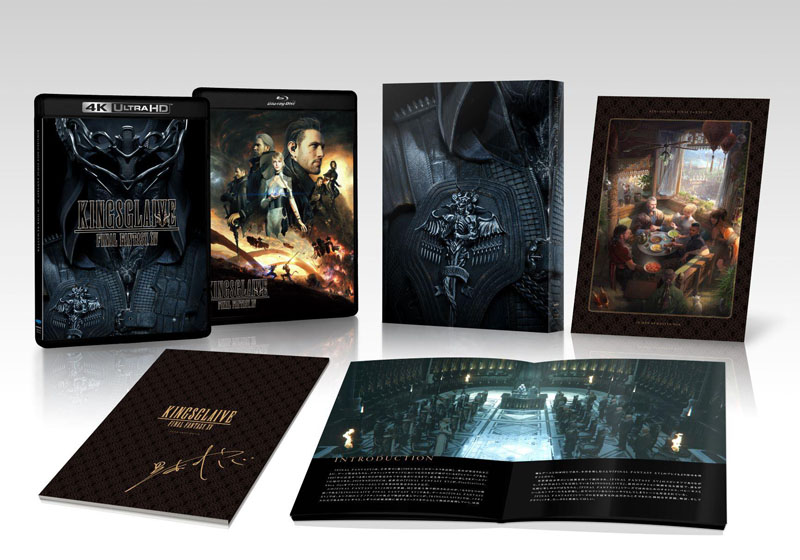 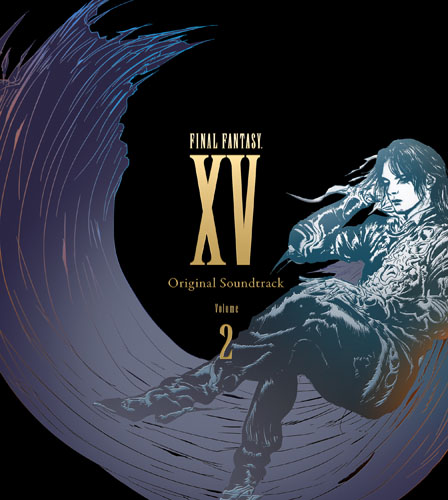 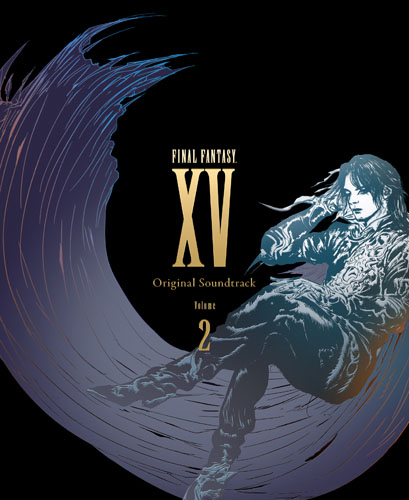 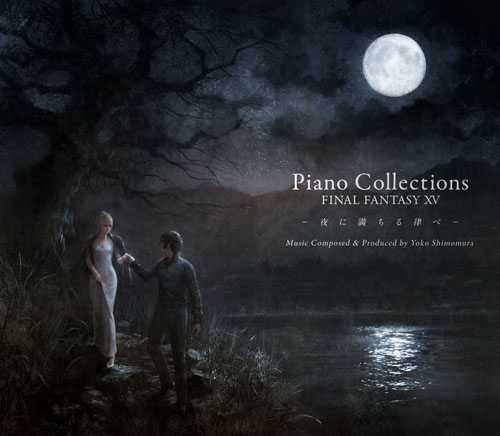 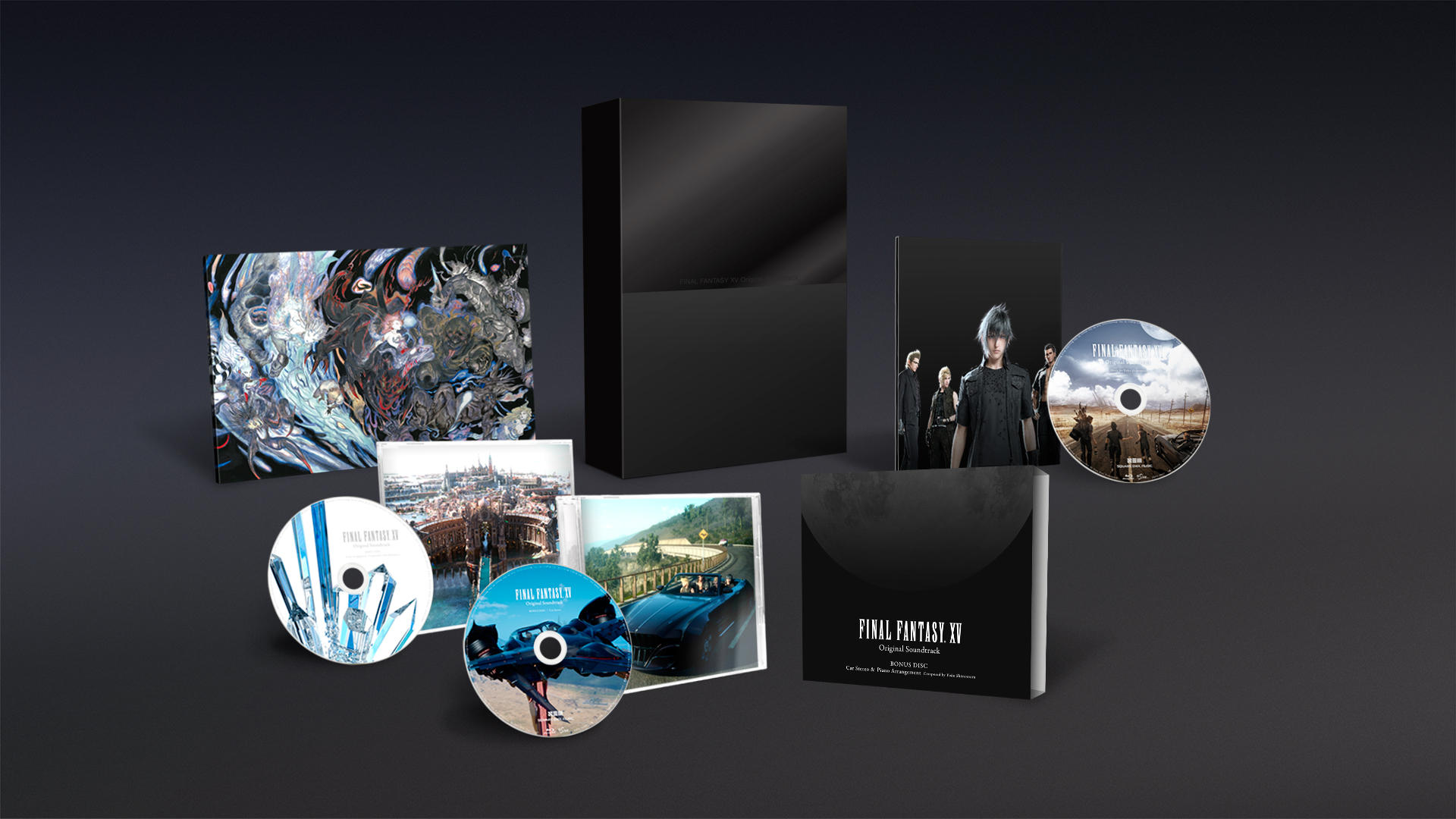 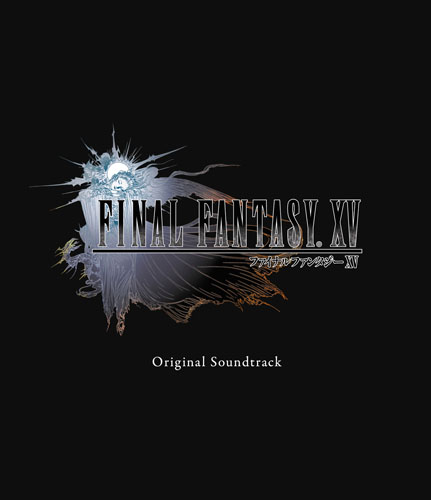 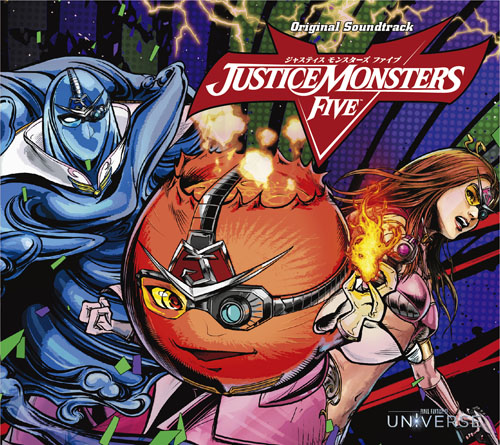 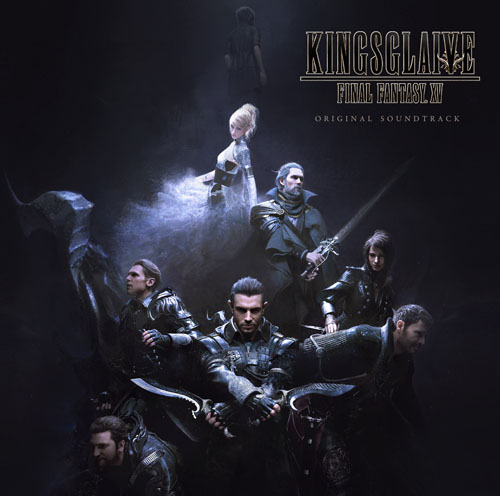